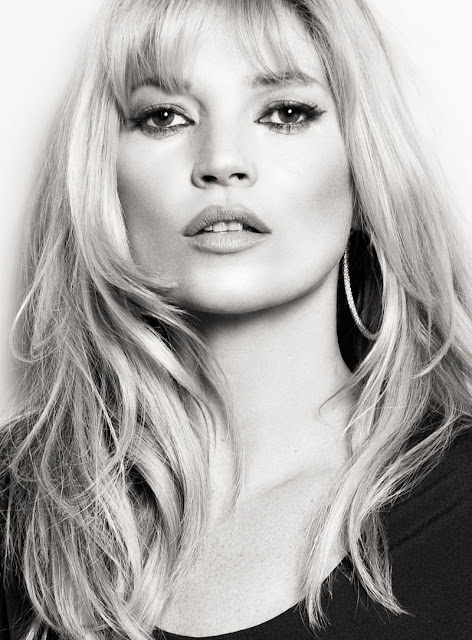 Kate Moss has been revealed as the face of Mango’s Spring 2012 campaign, appearing in print and television campaigns captured by Terry Richardson. 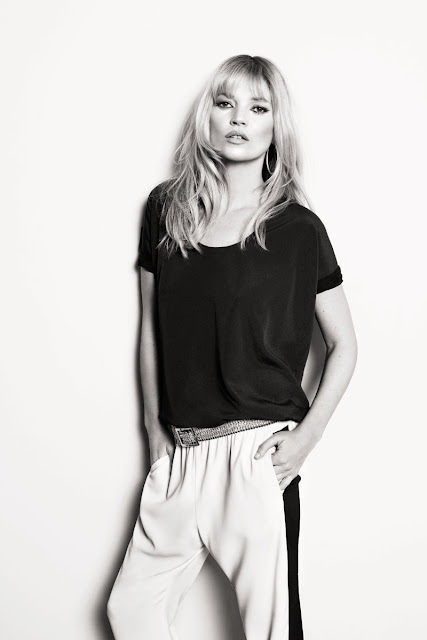 While the Barcelona-based retailer had opted for actresses including Scarlett Johansson and Penélope Cruz to front collections in recent years, Moss’s appointment marks a move further into the realm of high fashion for the brand. 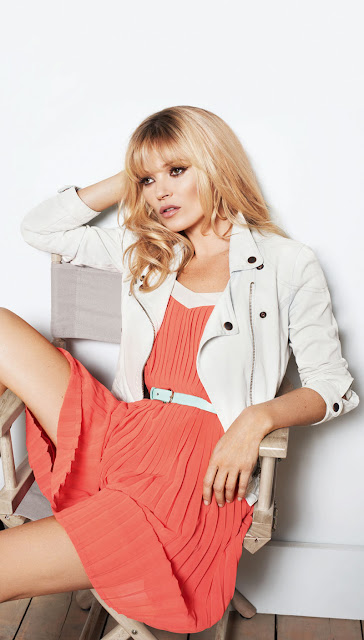 Kate Moss attended a photo-call January 24 at Mango’s London flagship store in Oxford Street ahead of the collection launch. 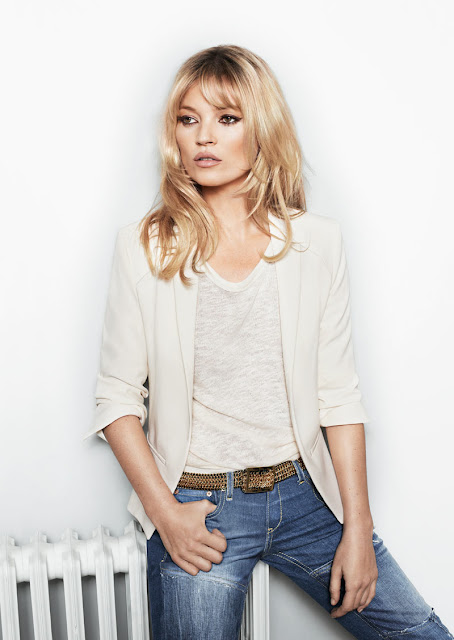 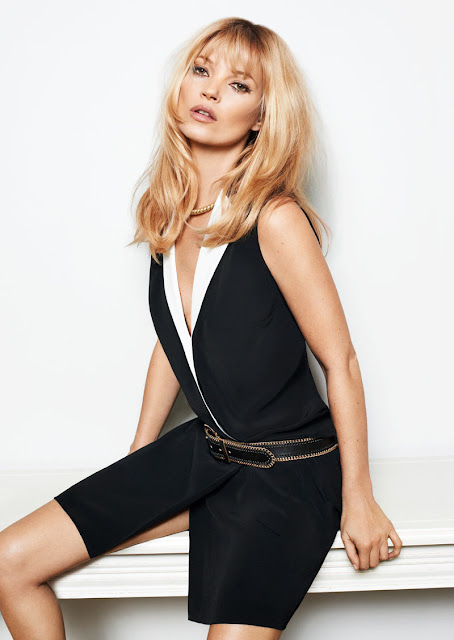 The fashionista’s previous high street collaborations include modeling and designing her own fashion lines for British retailer Topshop. 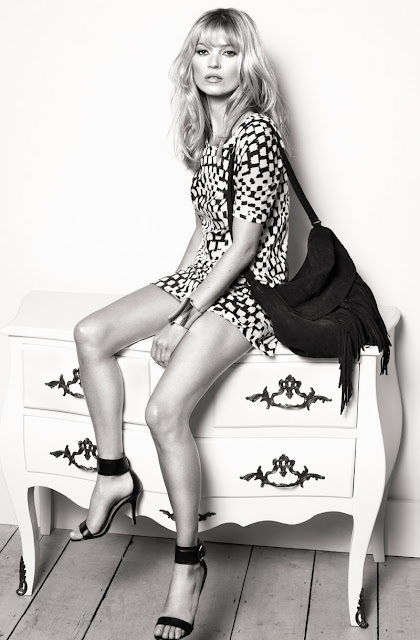 “Kate Moss was chosen as the image of Mango because she is a world-famous fashion icon, making her one of the most sought-after models in the fashion world.” 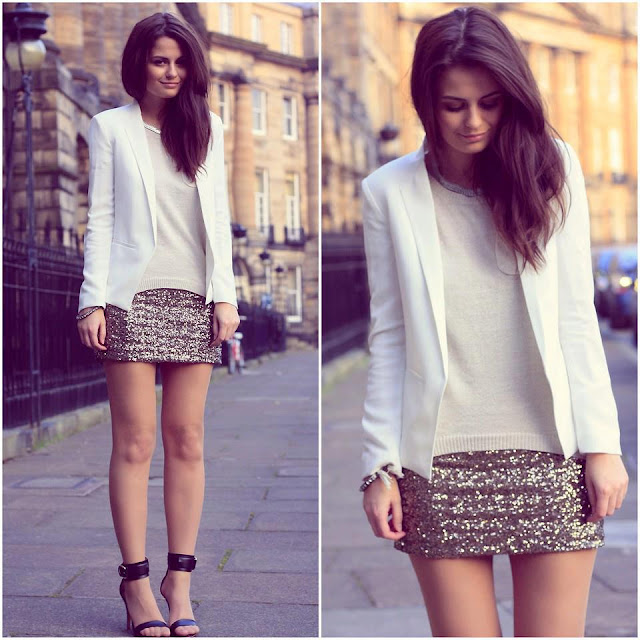 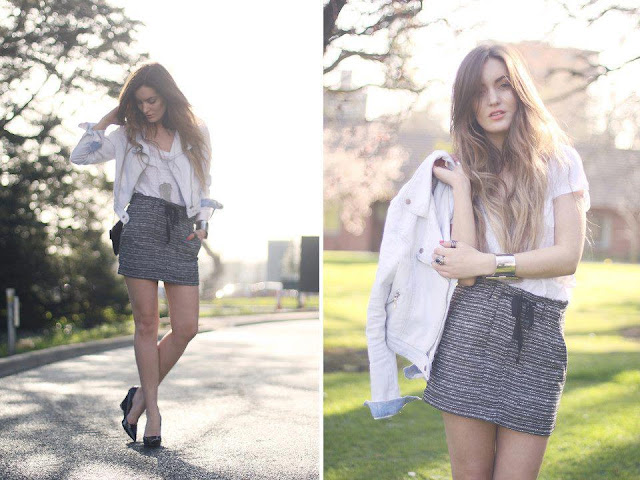 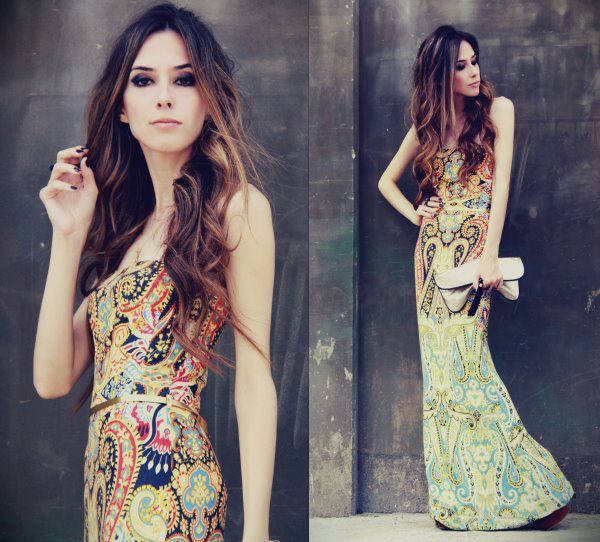 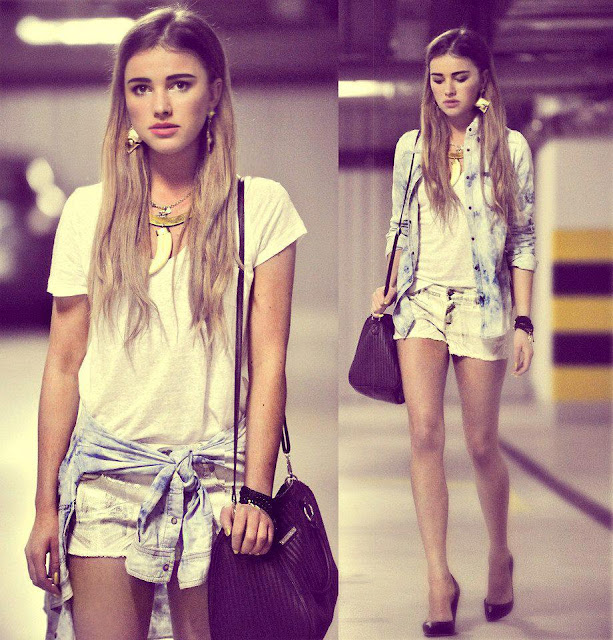