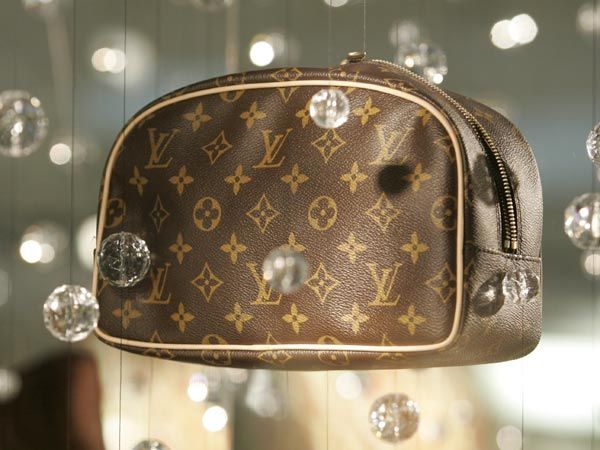 The year gone by has been a good year for the fashion and luxury industry. Practically all the major global brands recorded healthy growth and have sustained the momentum this year.
But there have been subtle changes in the consumer behavior and his attitude. America and Europe disapprove of conspicuous consumption. Flaunting is not considered cool anymore. There is a growing concern about the origin of a product. The awareness about the impact of a luxury product on the environment has increased. The focus is more on craftsmanship. The appreciation for the skills involved in the creation of a product is much higher today.
Anything mass produced becomes cheap. The world today is flooded with mass produced goods. Bespoke attention to individuality has become the ultimate luxury. The 2011 Brand Report released by the global research agency Millward Brown reveals some encouraging trend. Apparel industry increased its sales by 10%.
The luxury industry was even better off recording a growth of 19%. Louis Vuitton, despite its large base, increased its sales by 23%, which is a significant achievement by any stretch of imagination. The valuation of the company has hit a record $24,312 million. It is ranked 26th on the all brands top 100 list.
The BrandZ Top 100 Most Valuable Global Brands ranking has been developed by Millward Brown Optimor. A lot of analytical study goes into the preparation of the ranking list of top 100 global companies. Apple has emerged on top this year as the most valuable brand with a net worth of $153,285 million.
Amongst the valuable luxury brands Louis Vuitton led the rankings, followed by Hermès, Gucci, Chanel, Cartier, Rolex, Hennessy, Moët & Chandon, Fendi and Burberry on the tenth spot. The top brands have become more innovative and striving to consolidate their connection with the consumer and connecting to the new shoppers in the market. Louis Vuitton broadcast its London fashion show on YouTube.
Gucci turned areas of some of its stores into small workshops where customers could view leatherworkers crafting handbags. Hermès launched a Chinese brand to cash in on the phenomenal growth in that market.
Email Post
Labels: apple Bags brands Burberry cartier Chanel Fendi gucci Hennessy hermes Louis Vuitton luxury brands Moet et Chandon rolex The 2011 brand report top 100 most valuable global brands Vuitton