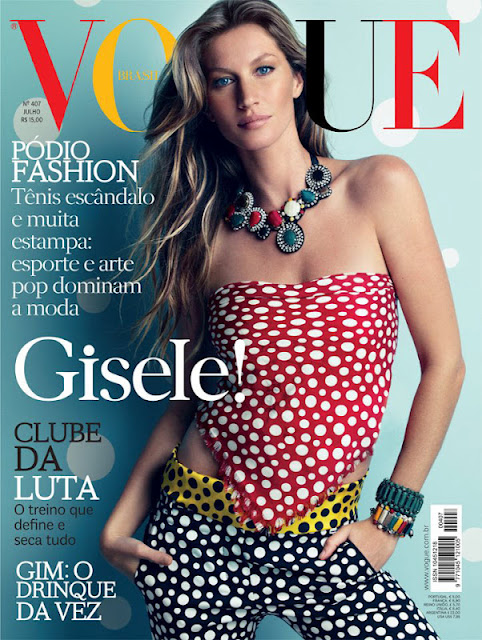 She's one of the most in-demand ladies on the planet, and Gisele Bundchen was selected to cover the July 2012 issue of Vogue Brazil magazine.

The 31-year-old supermodel looks picture perfect for the Patrick Demarchelier shot front page while wearing a red scarf as a top with a yellow scarf around her waist and polka dot pants from the special Louis Vuitton collection signed by Japanese artist Yayoi Kusama. 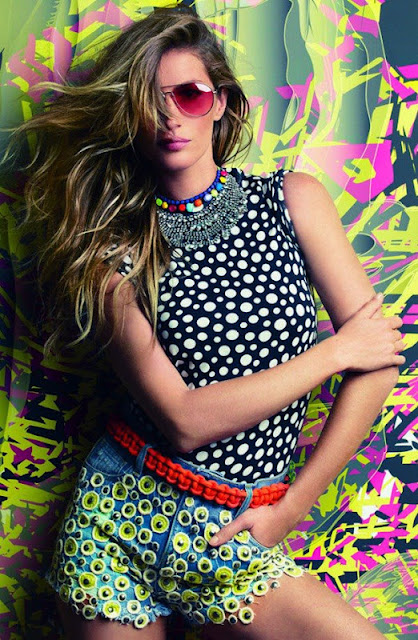 Also donning a necklace and bracelets from Virzi + De Luca, the colorful spread was put together during a shoot held earlier this month on June 6th in New York City.

Set to hit newsstands today (June 29), the Vogue Brazil cover issue comes as it's widely believed that Gisele is expecting her second child with NFL star husband Tom Brady - though the good looking couple have opted against addressing the baby chatter thus far. 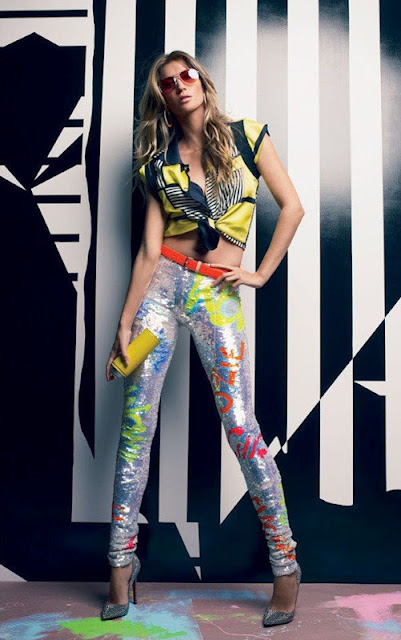 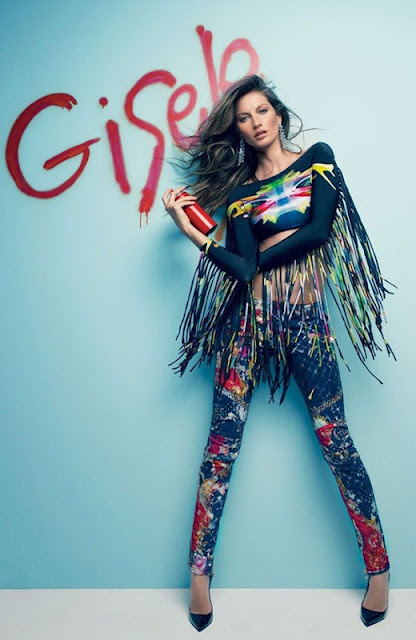 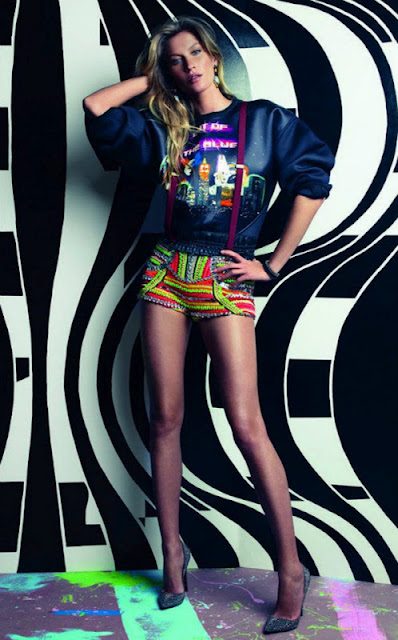 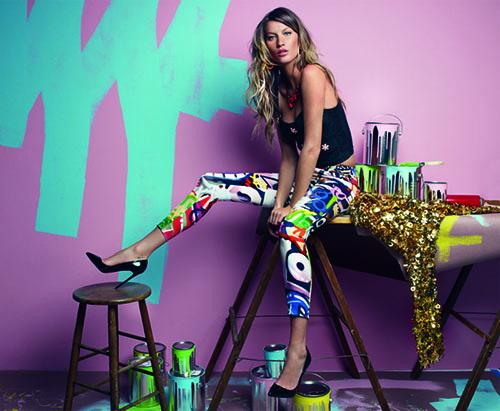 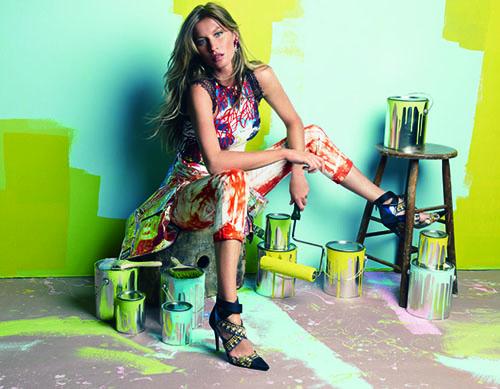