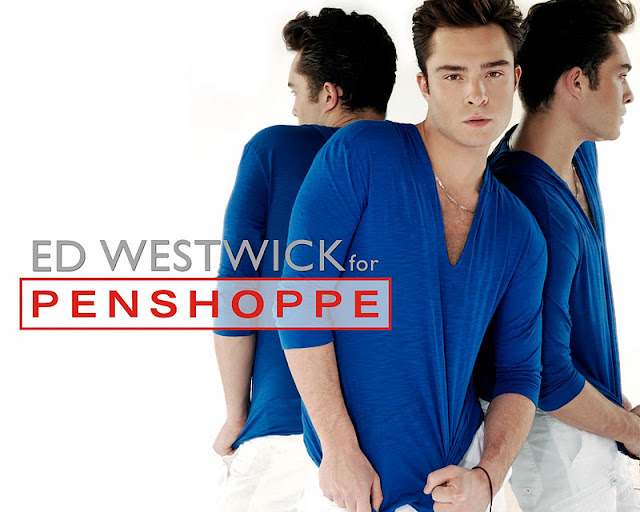 The new face of PENSHOPPE is none other than ED WESTWICK, better known as Chuck Bass, an overly confident and sexy bad boy, in the popular television series “Gossip Girl.” The announcement was recently confirmed by PENSHOPPE Brand Director.Alex Mendoza stating that, “The selection of (Westwick) was for the British-born actor to headline the brand’s 2011/12 campaign in the Philippines, as well as introduce a fresh new face that will represent PENSHOPPE’s new and revitalized image.” 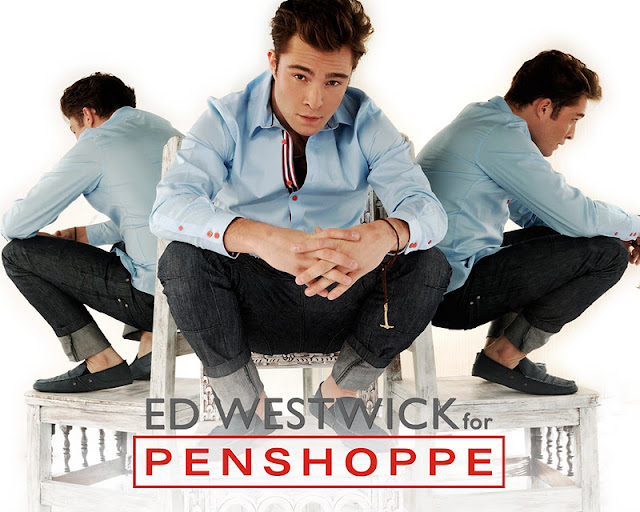 Since the introduction of his bad boy character Chuck Bass on Gossip Girl in 2007, his alter ego has made a unique style impression that has since landed him in magazine covers as well as a style copied by men the world over. 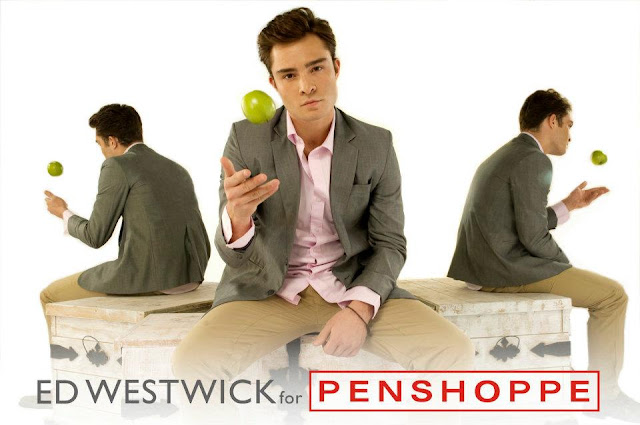 Ed is set to fly to Manila first week of June to shoot the campaign with Australian fashion photographer Darren Tieste in cooperation with international publicity firm PR Asia Worldwide. The actor will endorse PENSHOPPE’s pre-Holiday 2011 to Summer 2012 collection. Mendoza shares, “Ed will embody the free and easy, sophisticated casual style that the brand is known for.” 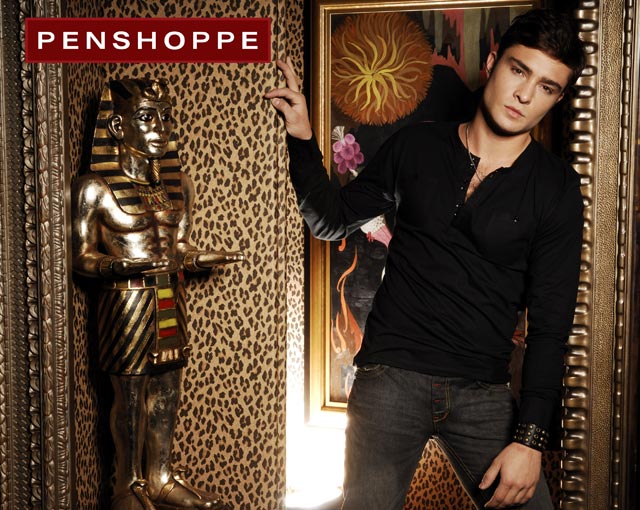 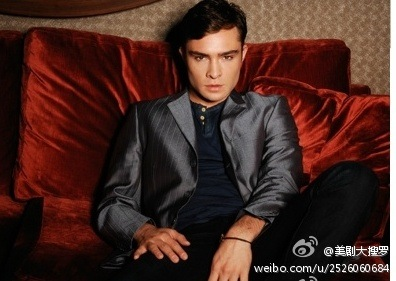 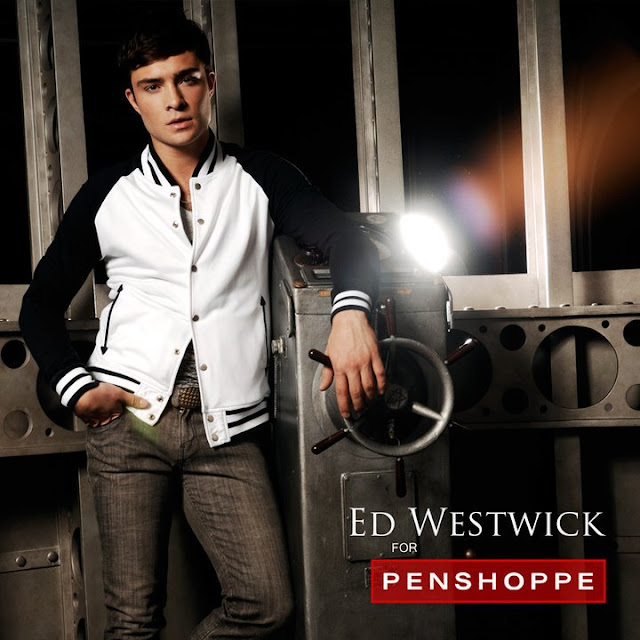 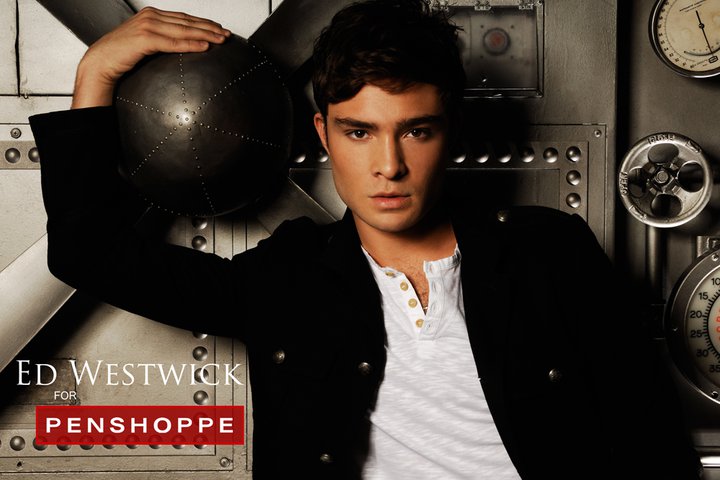 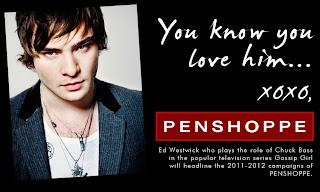 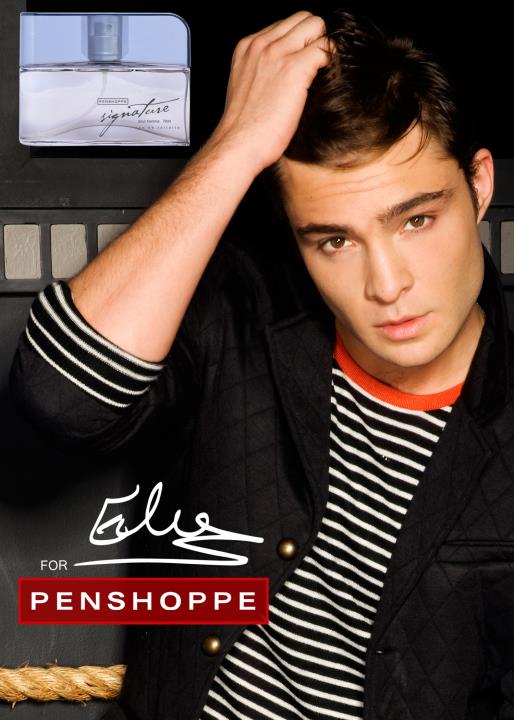 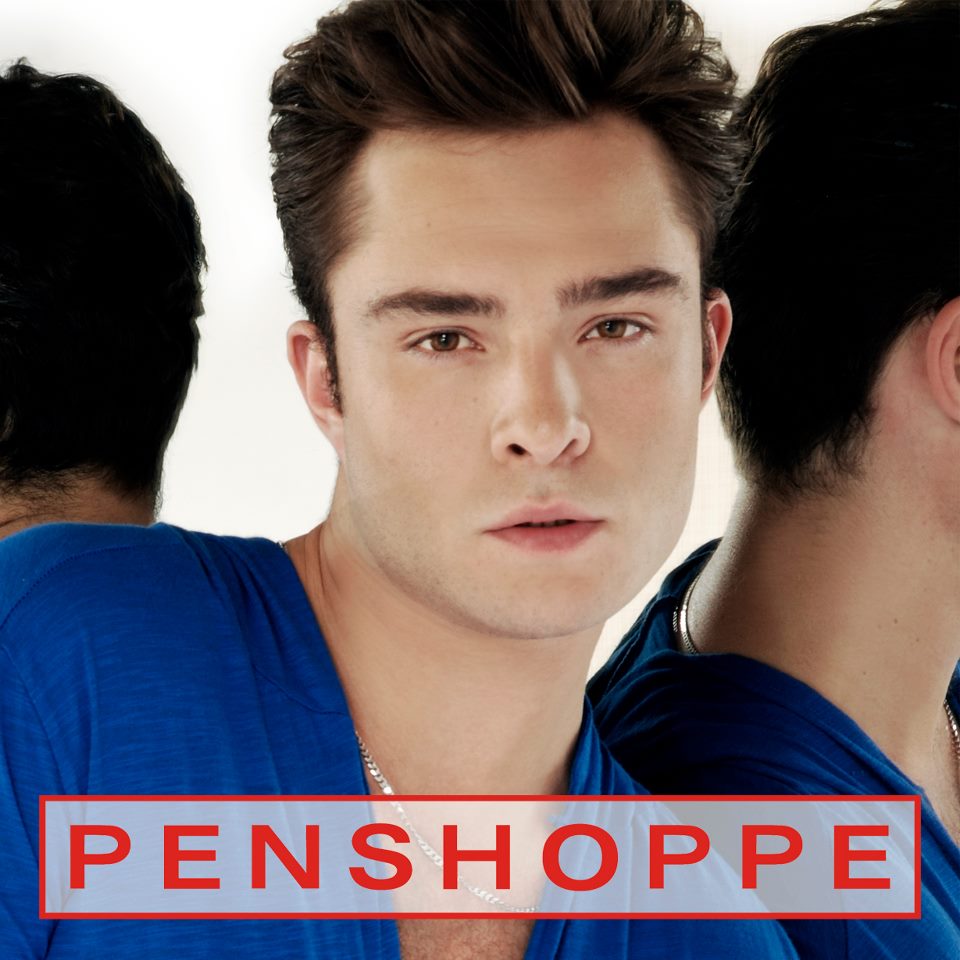 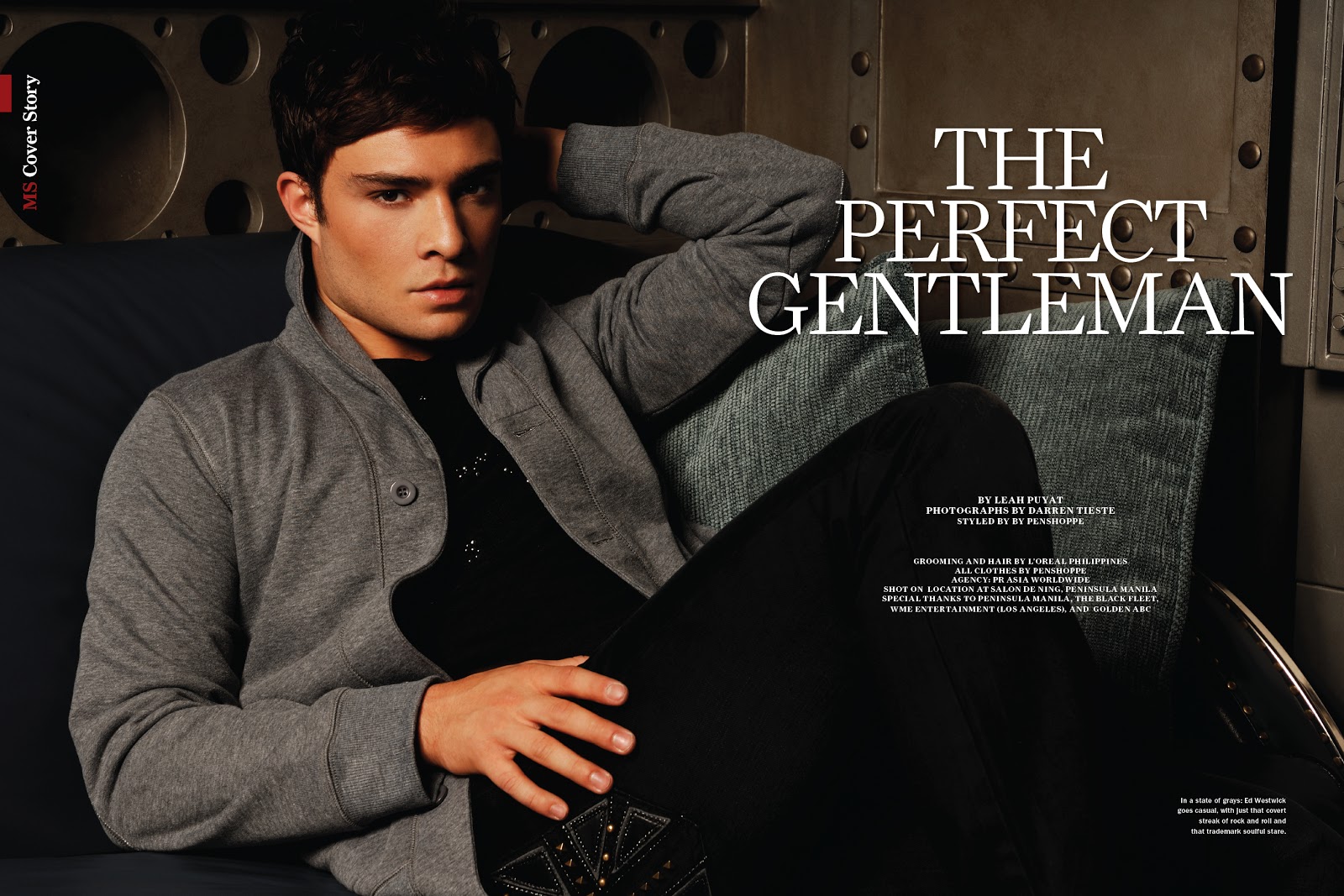 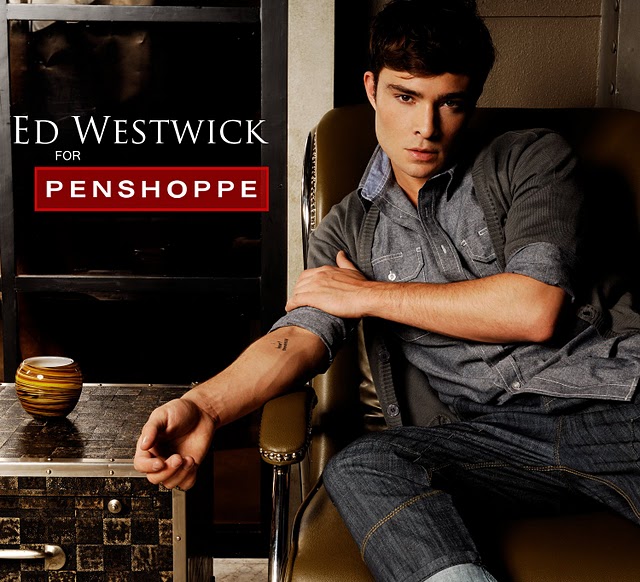 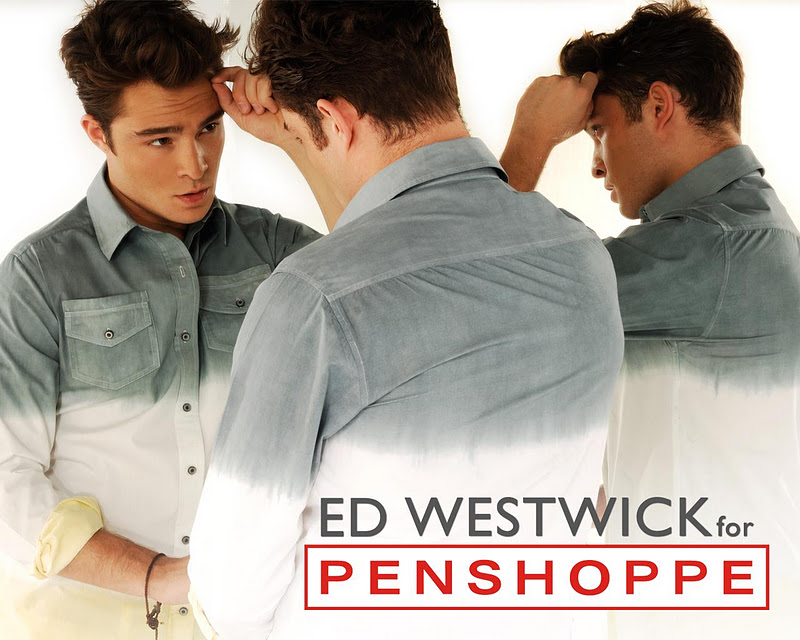 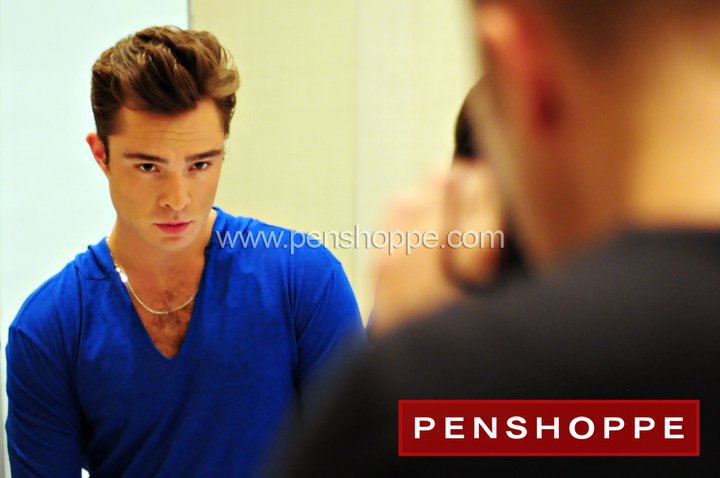 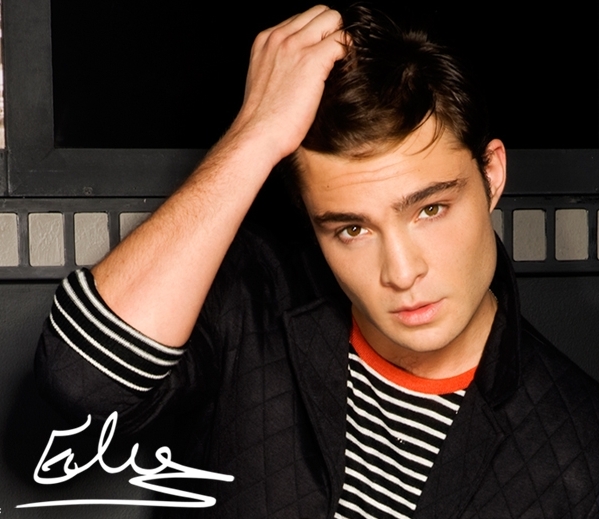