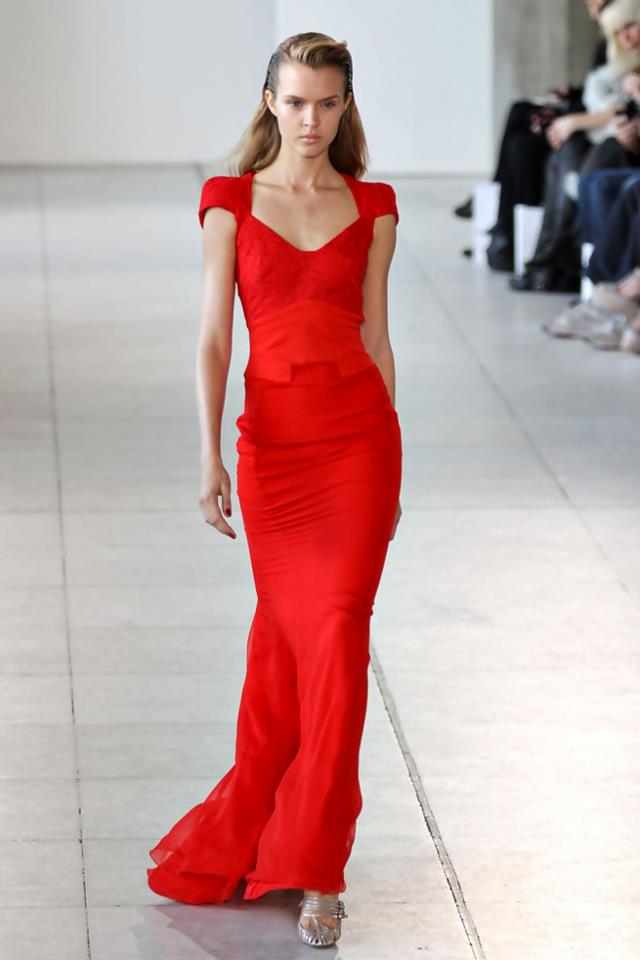 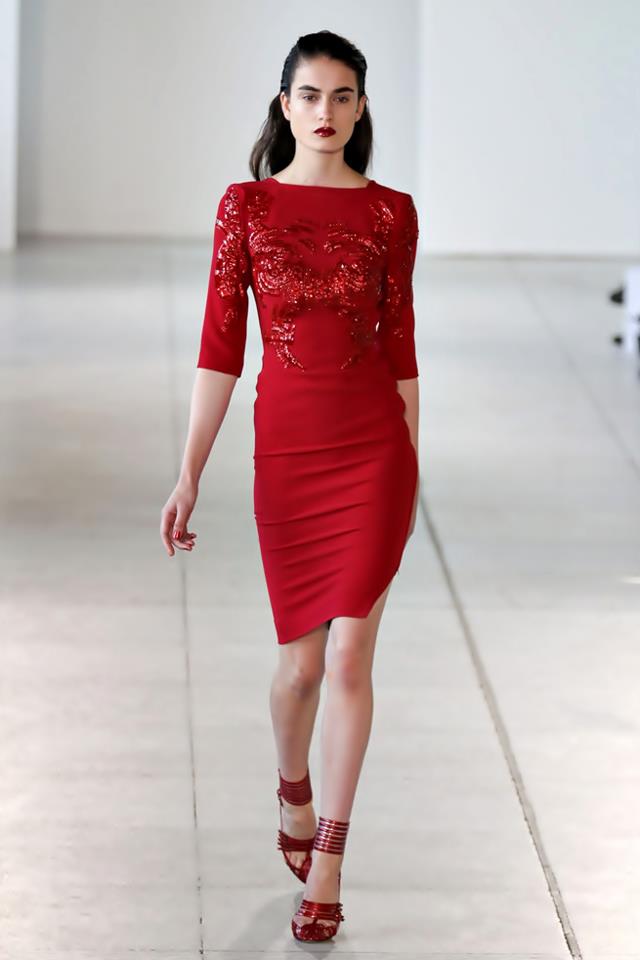 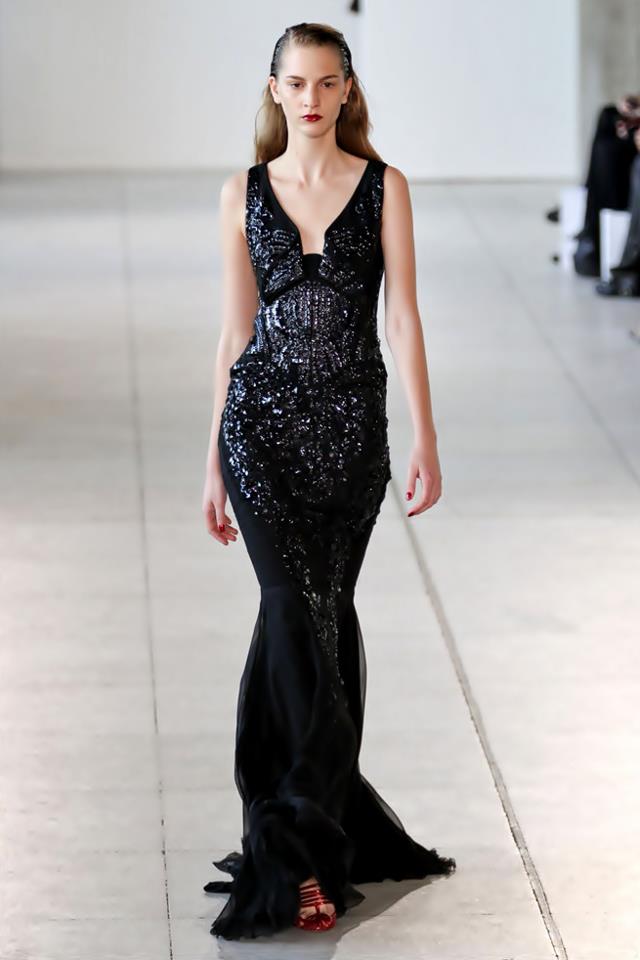 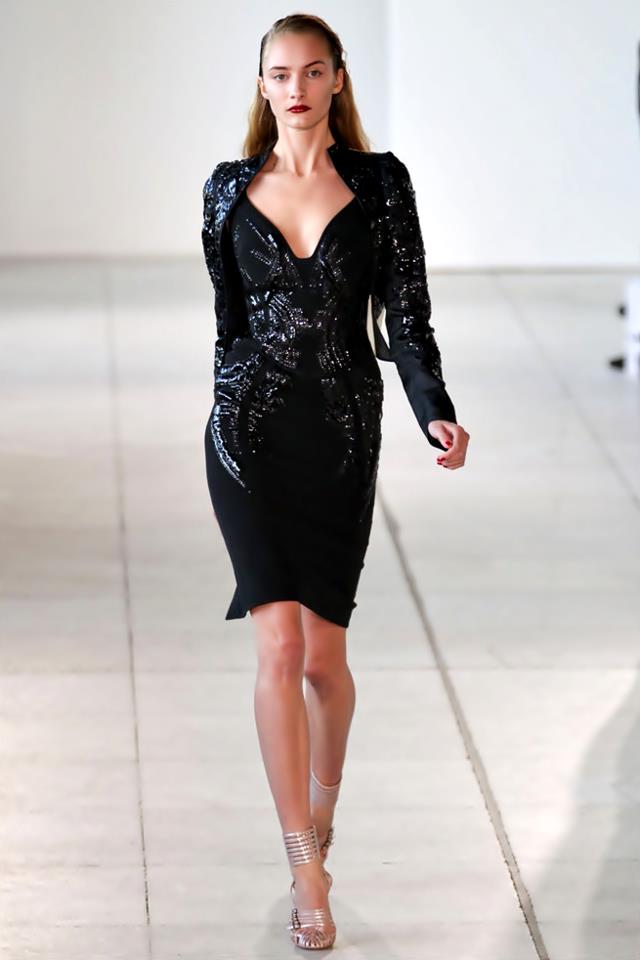 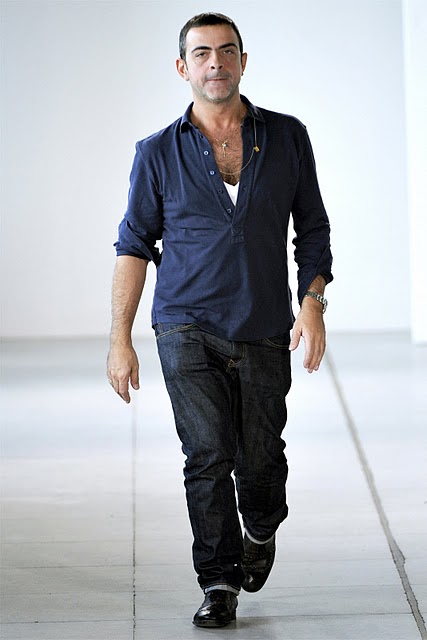 British designer Antonio Berardi was born in Grantham in England in 1968 by Sicilian immigrants. Antonio Berardi for this can be considered as a perfect mix of British and Italian creativity rigor. In July 1994 he graduated from Saint Martin’s College, London.
And the parade “wise” which presents at the end of the academic collects an immediate success: the department store Libert and A La Mode remain dazzled by its models and buy his first draft of this collection. The following year, Antonio Berardi presents its first line, then made his debut with his first real collection. And in ’96, signing a contract with the Italian industry Givuesse.
The official awards not long in coming: in ’97 Wins Best New American Designer, and shortly after, also won the British Fashion Awards, aimed at emerging creators. His creations have a lot to work with John Galliano, recurring themes are in fact Catholic symbols and a strong emphasis on the hourglass figure.
Spectacular parades issues presented his collections made from leather pants, dresses with crystals, drilling and hand-painted flowers. In 1999 as a designer Antonio Berardi takes Extè peak until 2001, when then goes on to Gibo.
Berardi is unmistakable style, the result of painstaking research of all that innovation is applicable to the field of fashion, has surprised his daily bread. His couture is scratchy and luxurious, precious and refined, traditional and cosmopolitan, his clothes hide a deep search in the sinking sometimes vintage, sometimes in Italian culture, sometimes in jewelry.
Always close the connection with the made in Italy, both on a creative level, is in production. She made fashion for Gwyneth Paltrow, Victoria Beckham and other stars are famous worldwide for their impeccable style, thus provided, by designers revolutionary As Berardi.