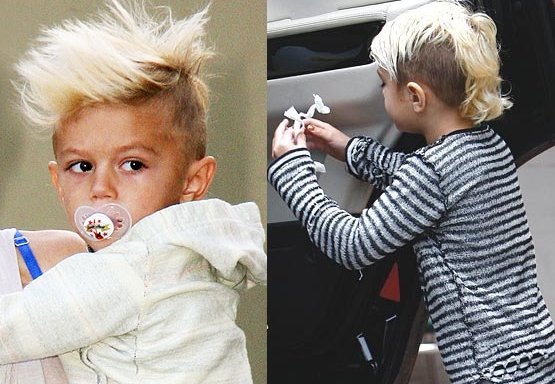 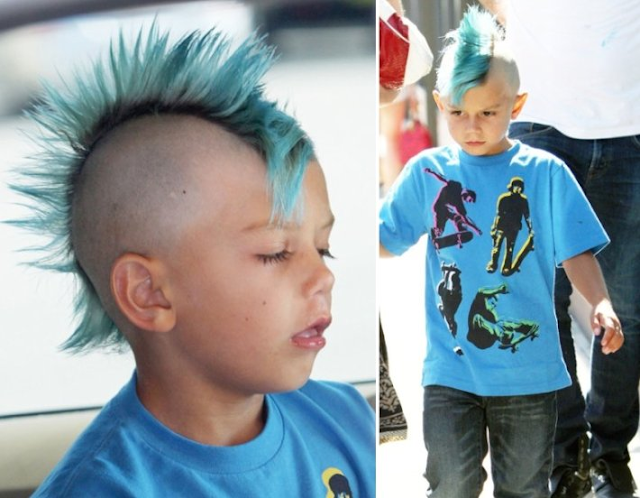 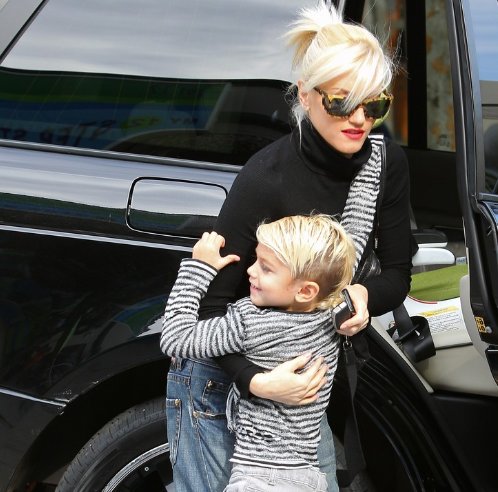 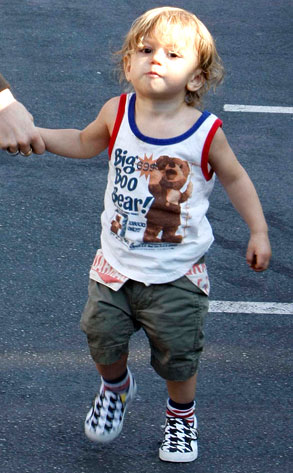 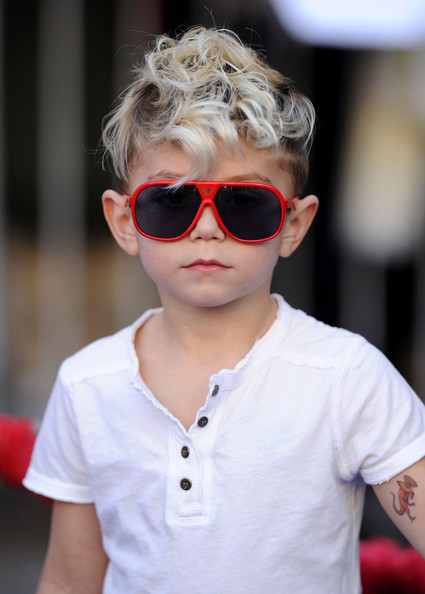 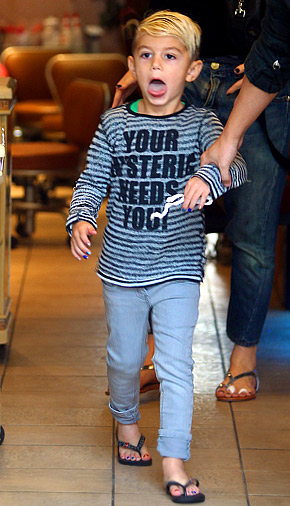 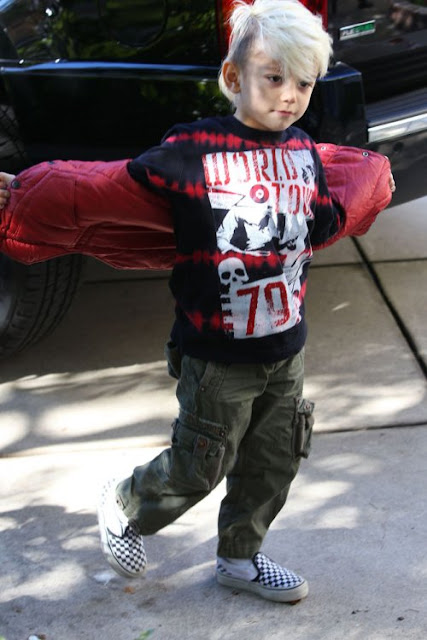 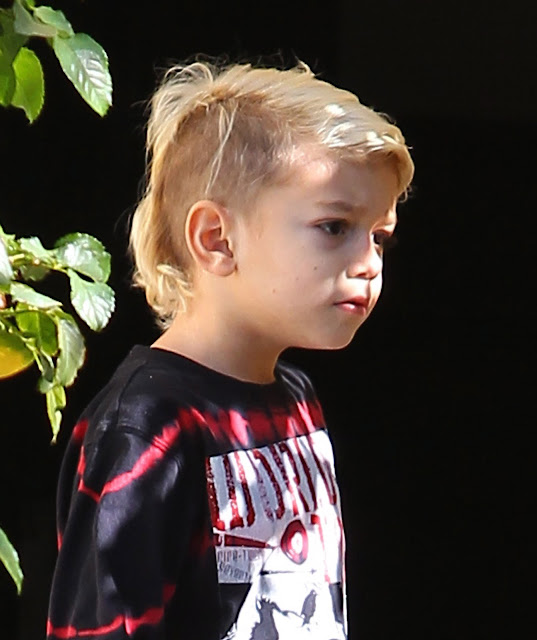 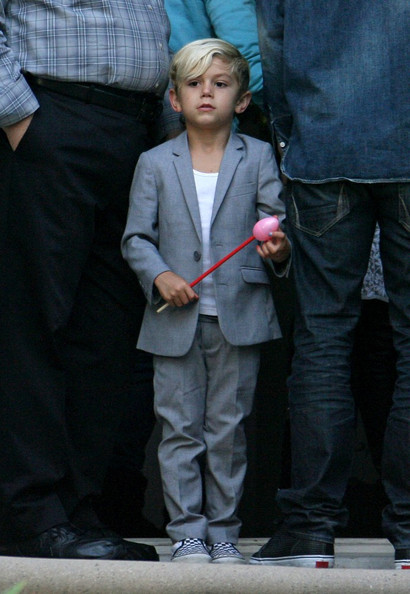 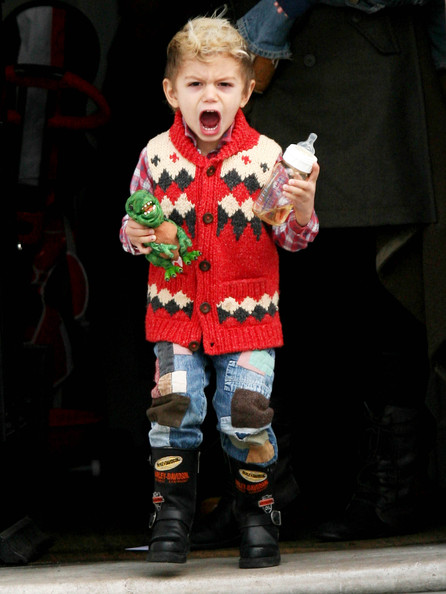 Oh this kid. Too cool for school. And almost too young for school. According to his mum GWEN STEFANI, Kingston picks his own clothes. No Doubt (Gwen Stefani fans will see what I just did there!) he's inherited his edgy style from his lovely mother: 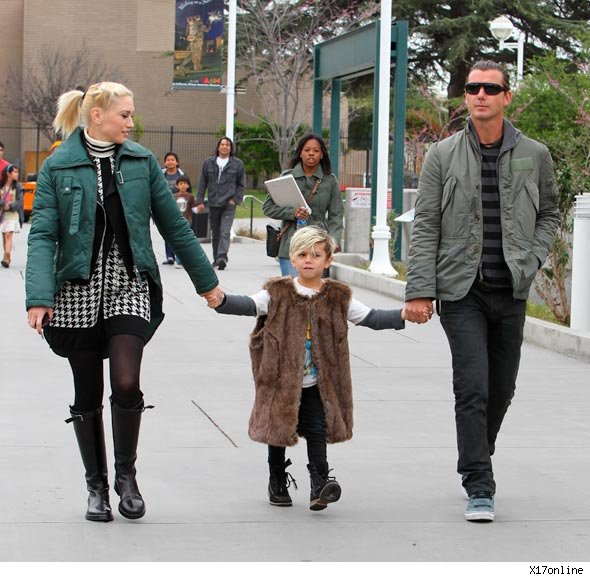 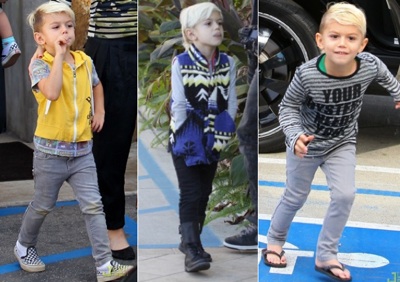 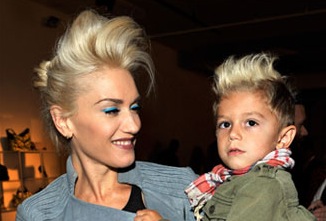 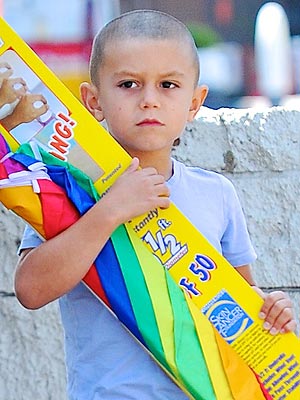 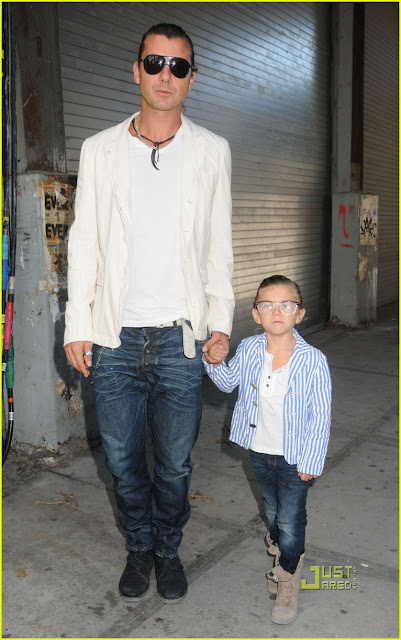 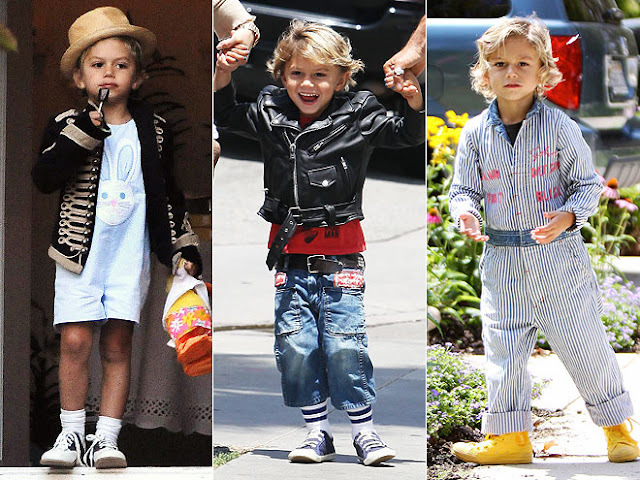 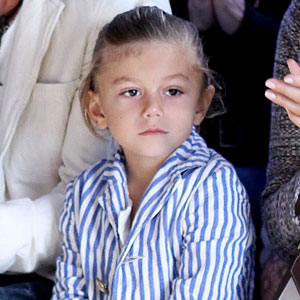 It is not wrong to say that Kingston is becoming a young fashion icon with his rocking hairstyle and very fashionable attires. 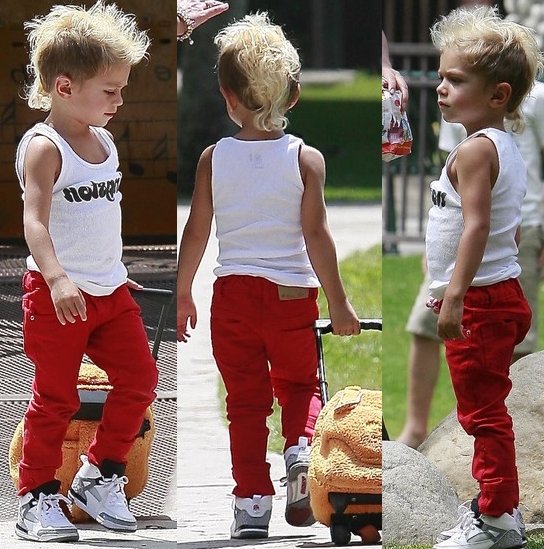 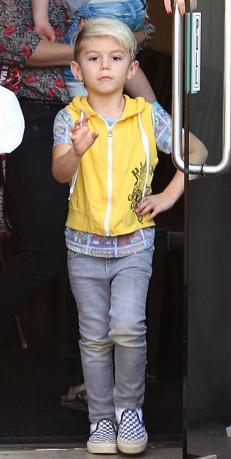 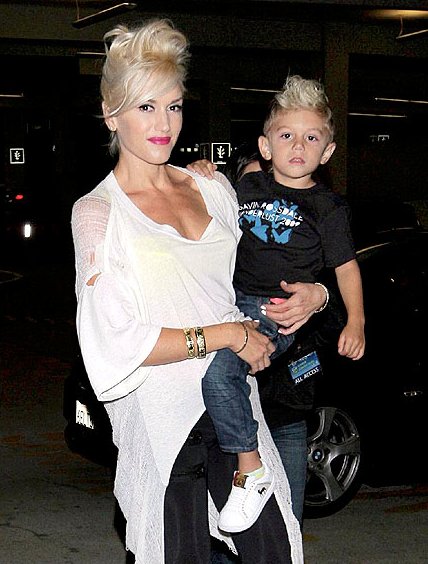 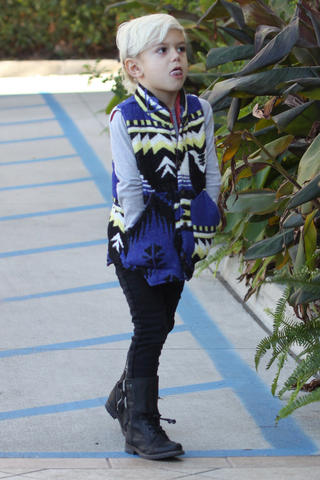 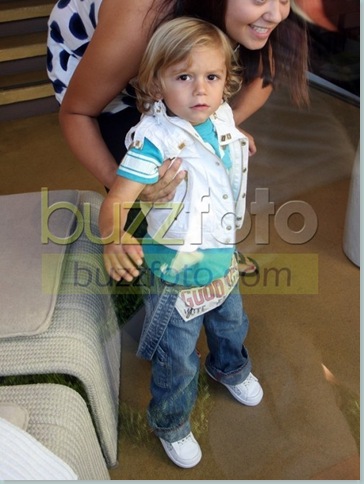 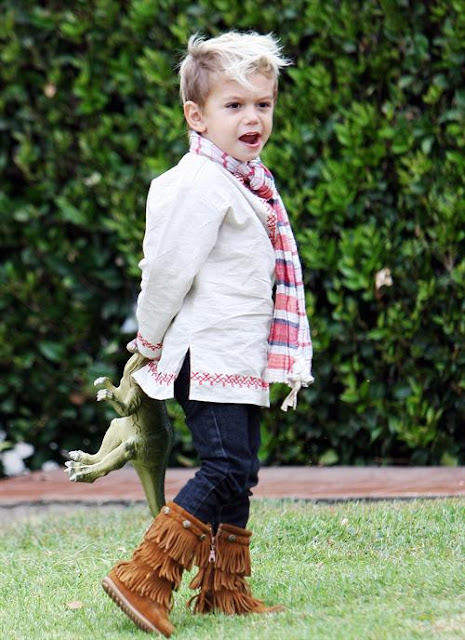 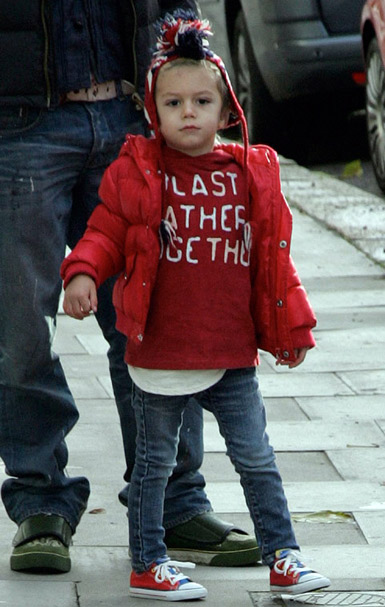 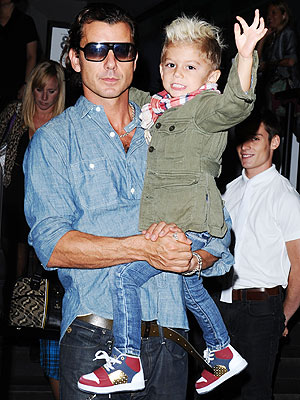 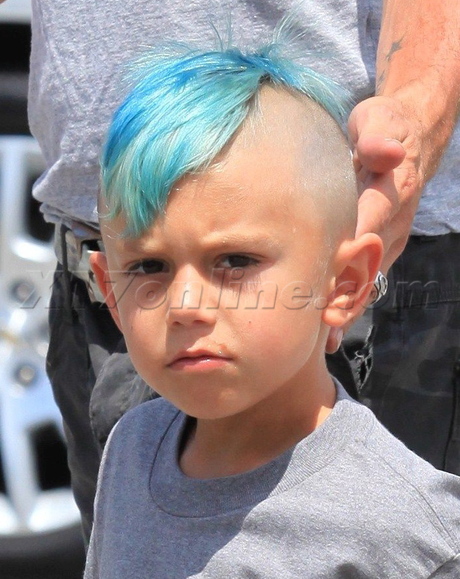 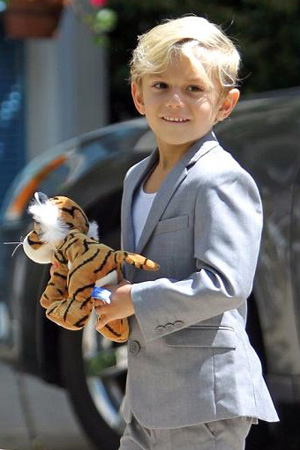 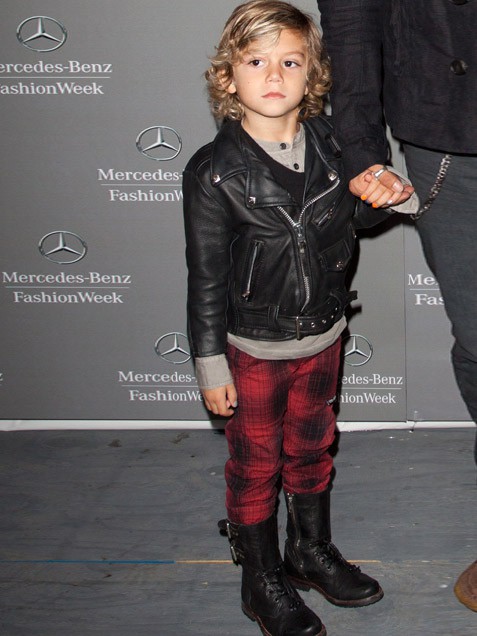 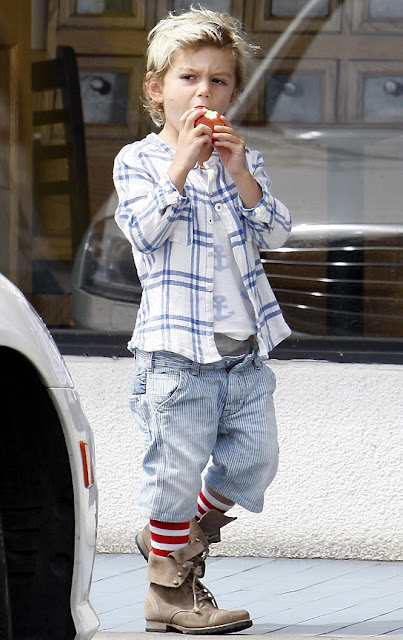